The hemp-derived chemical Delta-8, a.k.a. delta-8-tetrahydrocannabinol, is becoming increasingly popular among cannabis users. This substance is known for several benefits it offers, such as a milder high than the intoxicating effect of delta-9. Delta-8 is often left as a mystery. What is it?

The difference between delta-8 and delta-9

There are tiny amounts of Delta-8 found in hemp plants, which is a naturally occurring chemical compound.

Cannabis grows in hemp plants and contains 140 different types of cannabinoids. Among the various types of cannabis, tetrahydrocannabinol is the most abundant, while cannabidiol (CBD) is the least common. In addition to delta-8 and delta-9, THC is available in many forms.

A commonly used form of THC is delta-9 THC. The “high” you experience when you smoke cannabis is caused by it. Aside from the “high” feeling caused by delta-9 THC, which can cause anxiety or paranoia, there are also other side effects like panic reactions, disturbing changes in perception and delusions.

THC of the delta-8 variety does differ slightly from THC of the delta-9. The reason it’s called marijuana-lite is that it produces a milder high. For people who have never tried THC, Delta-8 offers a more subtle and enjoyable psychoactive experience. Getting started with cannabis can be easier with the Delta 8 form of THC.

It is their chemical structures that distinguish delta-8 and delta-9. With delta-9, there is a second bond with carbon 9 and with delta-8, there are double bonds with carbon 8 atoms. The Hemp plant contain only a small amount of Delta-8. A well documented chemical conversion, known as isomerization, is used in the laboratory to extract delta-8.

Is Delta 8 A Legal Form Of THC

Only a few states have laws that address delta-8. Almost all state laws concerning cannabis use include languages that cover cannabis, marijuana, CBD, THC, or delta-9 tetrahydrocannabinol. Depending on the state, marijuana can be illegally possessed. Delta-8 might still be legal in these areas, so those living there that want some form of THC should check out Delta 8. Numerous hemp-based manufacturers produce Delta-8, which is shipped to almost every state in the country.

Several states have prohibited delta-8 use, There are currently 40 states that have approved delta-8 use. Delta-8 is considered unlawful in 10 states under state law. States such as this suggest that there are safety issues and no requirements for testing. Scientists have theorized that residual solvents could be produced by converting delta-8 to oil chemically. It is important to clean the solution thoroughly to avoid any health risks.

Delta 8 manufactures ship to states other than these.

It is also possible to receive delta-8 by mail in the states that are not listed above. It is up to the company that makes the products to decide whether to ship Delta 8 Products to a specific state. Before ordering, make sure to check the companies website. Also before making any purchase, be sure to verify your local state laws and regulations regarding Delta 8 since they are constantly changing. In a press release by TechNavio, current market analysis shows great promise in the seed-based foods niche of the hemp market. The press release published on September 30, 2022, announced, “the hemp seed-based foods segment will be the largest contributor to market growth during the forecast period.” While this seems like a fairly outstanding claim… 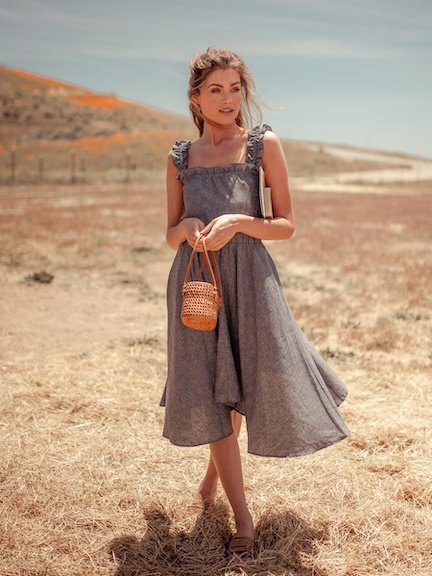 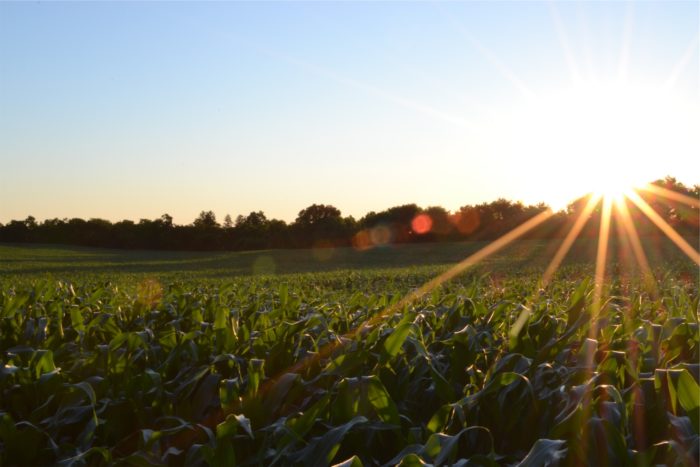 As the 2018 Farm Bill comes to the end of its outlined life, lawmakers are looking to update the legislation to keep up with the evolving hemp and agricultural industries. After the 2018 Farm Bill was signed by President Trump, the hemp industry took full flight, evolving into what we know it today. According to… 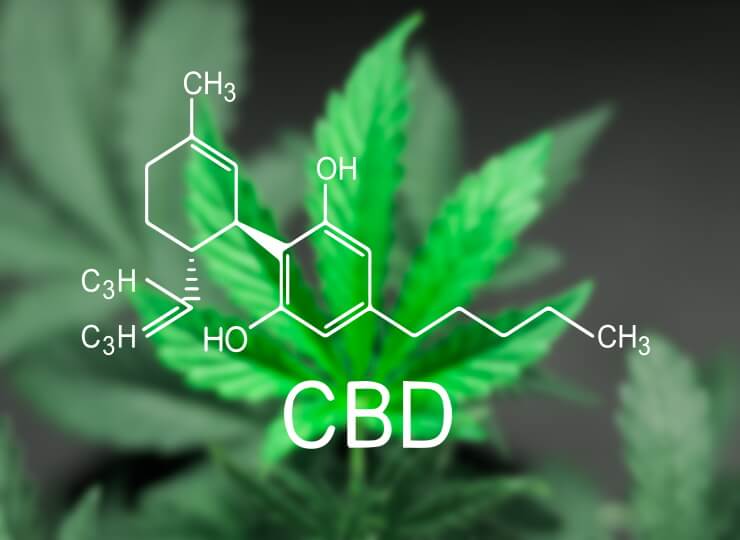 With so many hemp products on the market, it can often be difficult for consumers to know which products are legitimate and which are a scam. Fly by night companies can mimic quality brands, making it tricky to discern the real from the fake. This dilemma highlights the demand for brand transparency and consumer education…. 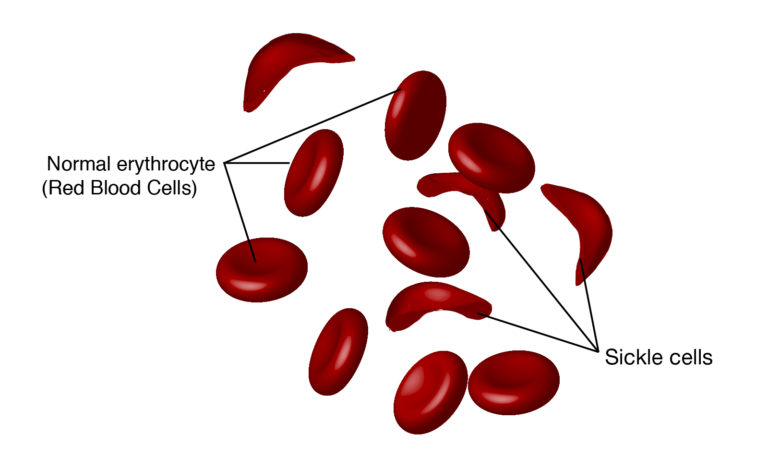