When it comes to scientific and medical advancements, CBD is one of the most fast paced niches within both communities. The versatility of this specific cannabinoid has opened up new pathways for potential medical advancement. Recent studies have explored the use of CBD for medical conditions like Epilepsy.

Epilepsy is a neurological disorder that is known for causing reoccurring seizures. Triggers such as flashing lights, hormonal changes, and specific foods can potentially cause a seizure. However, triggers can vary from person to person. Conditions that cause Epilepsy can also vary from person to person, including factors such as family medical history, tumors, and traumatic brain injuries.

The Epilepsy Foundation focuses on spreading awareness of this medical condition that affects millions of people across the US. According to their website, there are three forms of seizures that impact those with Epilepsy; Focal onset, generalized onset, and unknown onset. Each type of onset has its own distinct differences.

Generalized onset seizures impact both sizes of the brain. This type of seizure can affect the motor skills in some individuals, resulting in muscle limpness or spasms depending on the individual’s trigger. However, some individuals only experience brief spasms in specific muscles in areas like the eyelids.

Unknown Onset Seizures occur when the beginning of the seizure is not known. These kinds of seizures can have a variety of characteristics, including spasms or all movement stops. However, the diagnosis of unknown onset seizures can change over time.

According to the CDC, 3.4 million people nationwide have been diagnosed with Epilepsy, with 470,000 of those individuals being children. Treatment includes anti-seizure medication, however the CDC notes that medicine works for about 2 out of 3 people with Epilepsy. Surgery is also considered an option for Epilepsy treatment, though not as common. The CDC states, “Epilepsy surgery is mostly used when the seizure focus is located in the temporal lobe of the brain.”

Due to the high number of cases, the medical community has searched for alternative methods of treatment. This has led researchers down paths previously not explored. In one 2016 study that included contributions from New York University Langone Medical Center, the Departments of Neurology and Pediatrics at Benioff Children’s Hospital, and nine other hospitals, researchers explored the possibility of using CBD as an alternative treatment in those whose epilepsy is treatment-resistant.

The study observed patients at 11 epilepsy centers across the US in an expanded access trial that lasted for 12 weeks. A total of 214 patients enrolled in the trial, with 137 completing the 12 week program with additional follow up visits. According to the results of the trial, “findings suggest that cannabidiol might reduce seizure frequency and might have an adequate safety profile in children and young adults with highly treatment-resistant epilepsy.”

A more contemporary article published by researchers in the Department of Internal Medicine and Therapeutics at the University of Pavia in 2019 continued the research to understand the science surrounding CBD and Epilepsy. Researchers used four different randomized trials with CBD given at 10 and 20 mg/kg/day serving sizes. Their findings state that CBD “was found to be superior to placebo in reducing the frequency of drop seizures in patients with LGS and convulsive seizures in patients…”

While both studies offer promising results for the medical community, all parties agree the results are still preliminary and warrant further research before CBD can become a medical treatment authorized by the FDA. Studies like the ones conducted by the research teams in Italy and the United States provide a basis for future trials to build on.

Researchers at Cambridge also took an interest in CBD as a potential alternative treatment for Epilepsy. They approached the question at a cellular level to try to understand the mechanics behind how CBD impacts those with Epilepsy. The impact of CBD on receptors such as the GPR55 and TRPV1 receptors became the focal point of their research.

According to their research, the GPR55 and TRPV1 receptors are strongly impacted during epileptic episodes. Using rats as part of a controlled experiment, researchers used CBD as a way to counteract the impact of epilepsy on the specific receptors. The impacted receptors were then observed for any changes after the application of CBD.

Findings from the study state, “While the precise mechanism of action of CBD in humans remains unknown, and there exist several plausible targets engaged by CBD beyond those described here, the preclinical evidence presented strongly implicates three molecular targets in the anticonvulsive properties of CBD.”

The Future of CBD

This pathway of research allows the medical community to have a more in-depth understanding of how CBD is impacting patients during trials. Understanding how CBD impacts our bodies on a cellular level allows us a better understanding of any potential side effects, serving sizes needed to be effective and efficient, and potential treatment length. Findings from studies like these allow for structure when trials using human test subjects are designed and conducted.

When it comes to medical potential, there is hardly a cannabinoid more up to the task than CBD. Research teams from around the globe have begun exploring ways to use this cannabinoid as a pathway to alternative treatments for many different medical conditions modern medicine may not have answers to at the time of this writing. Epilepsy, a neurological ailment that impacts millions of individuals worldwide, is one such niche focus for the medical community.

The future of CBD as a medical tool is looking bright thanks to studies published by medical authorities in the United States and abroad. The legalization of hemp and expansion of available biomass has placed this cannabinoid on the fast track to opening new pathways of research. However you look at it, CBD research will be an exciting point of focus for years to come. Post Traumatic Stress Disorder, or PTSD for short, is a problem that plagues millions of people across the US. According to the US Department of Veteran Affairs, “About 12 million adults in the U.S. have PTSD during a given year. This is only a small portion of those who have gone through a trauma.” This… 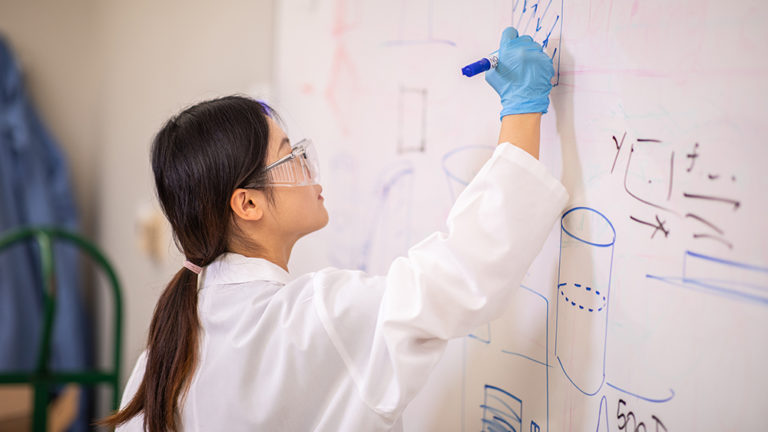 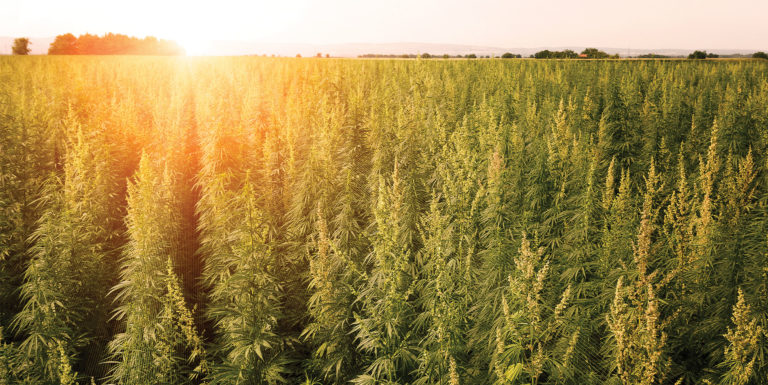 What is going on with the planet? One of the biggest concerns regarding Earth’s wellbeing is the damage done by overuse of the soil, harmful pesticides, and other damage. According to the Center for Biological Diversity, “Increases in land conversion and agricultural intensification accelerate the loss of soil biodiversity and, as a result, have contributed… 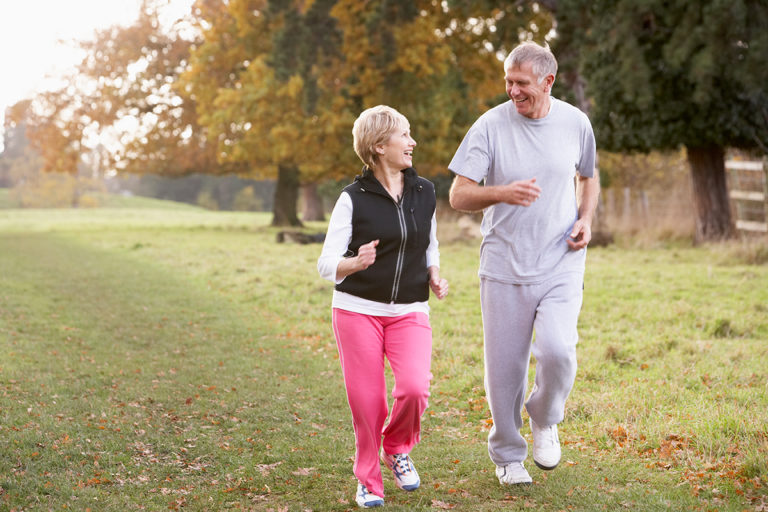 There are a lot of good reasons to go for a walk. It’s fun, it’s relaxing, and most important it’s good for your health. But what exactly are the health benefits of walking? I hope this article convinces you that heading out for a walk each day is a great idea and that it motivates… 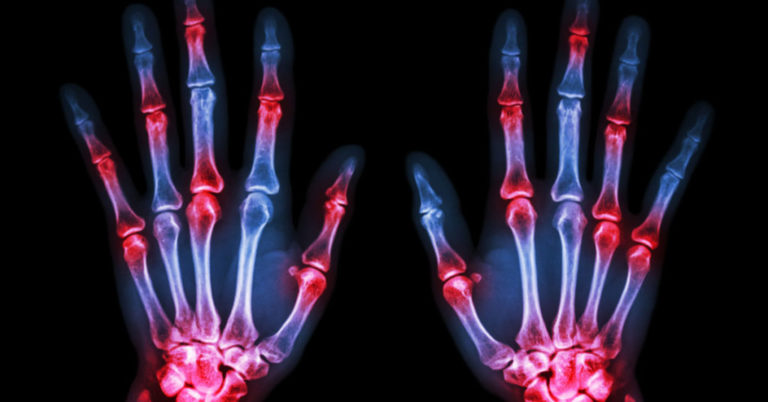